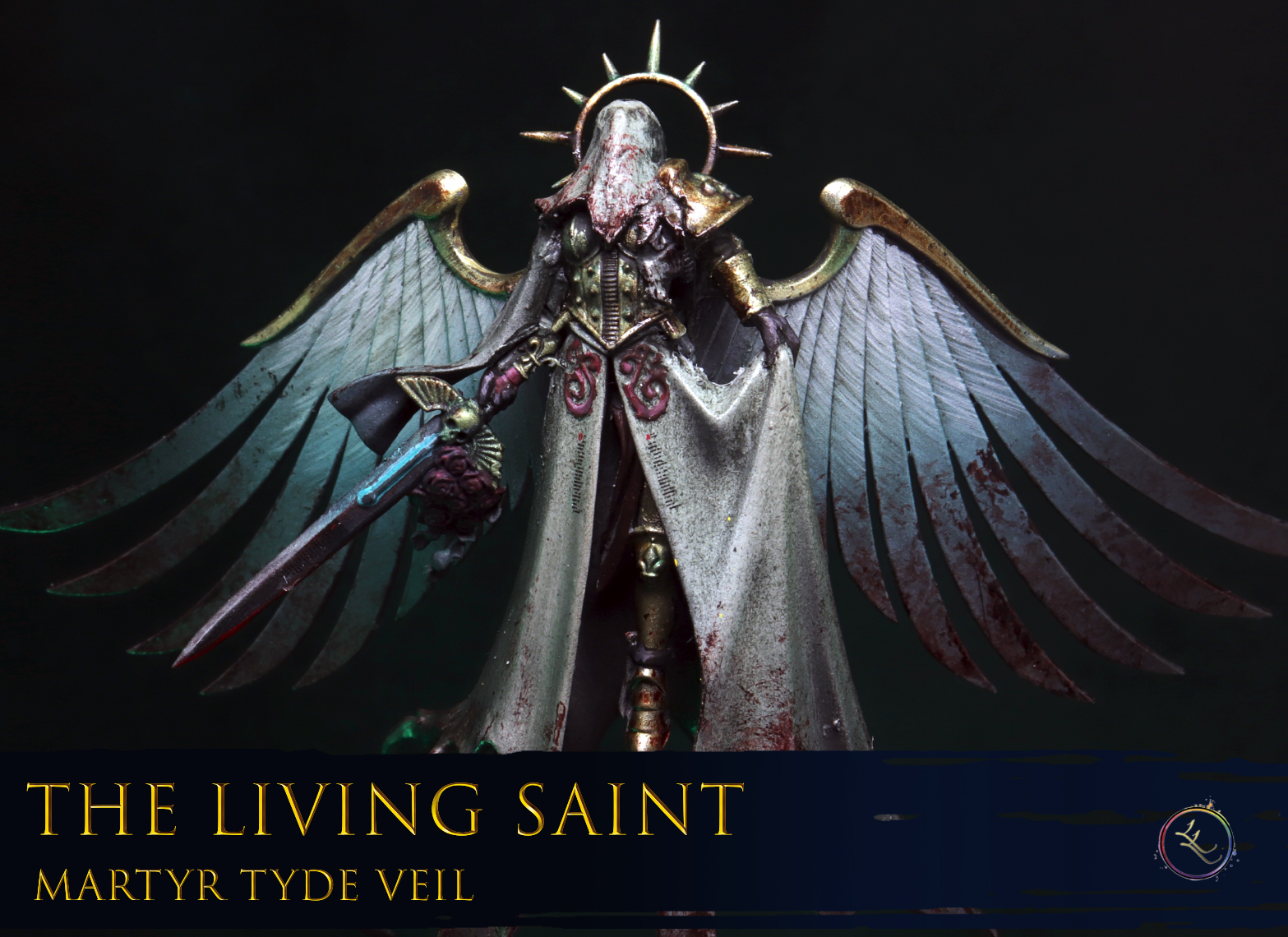 In Christianity, an anchorite  is someone who, for religious reasons, withdraws from secular society so as to be able to lead an intensely prayer-oriented, ascetic, or Eucharist-focused life. While anchorites are frequently considered to be a type of religious hermit, unlike hermits they were required to take a vow of stability of place, opting for permanent enclosure in cells often attached to churches. Also unlike hermits, anchorites were subject to a religious rite of consecration that closely resembled the funeral rite, following which they would be considered dead to the world, a type of living saint. Anchorites had a certain autonomy, as they did not answer to any ecclesiastical authority other than the bishop.

That’s right. You could choose to be cloistered away in an extension built for you by the church. A living person, dead. A soul inhabiting a body. A base body, sanctified as a living saint.

The contradiction of life in death, death, and life – the doublethink of base body and divine soul – it’s fucking metal.

If you didn’t have to live through it of course.

That’s what Martyr Tyde Veil is.

An arisen Martyr. An anchorite housed on the outside of Adpeta Sororitas ships as it travels the warp, gazing into the madness of the warp for portents. They are dreamers and dream, dead and alive. The Martyr is entombed in situ, a relic accompanying a crusade of Sisters touring the bleeding edge of the Imperial Crusade.

But, when the need is great enough, she is revived by Divine will to smite the unbeliever, the heretic, and the mutant.