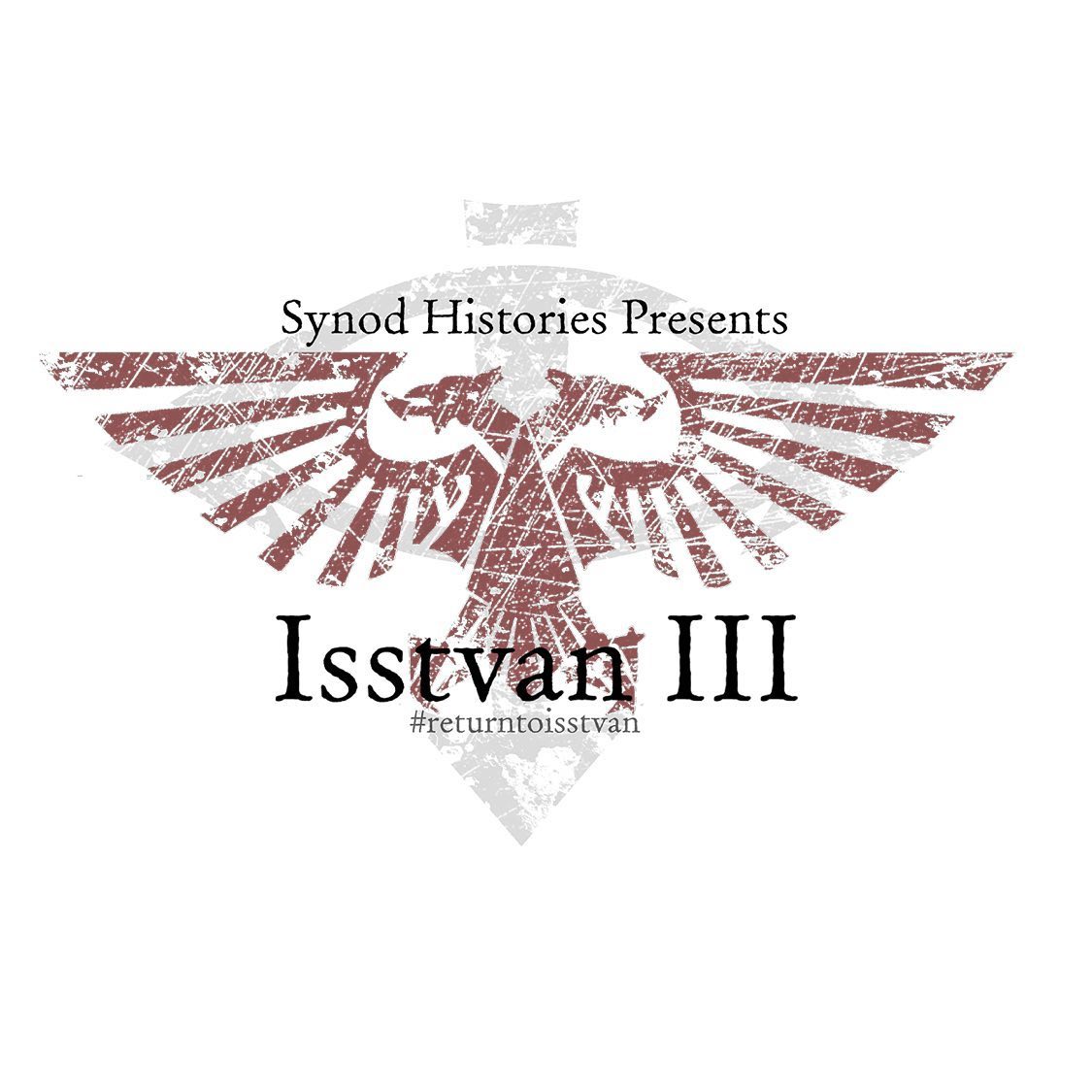 Welcome to the spotlight series! This is a space to showcase some of the best miniatures collections in the world. I’m delighted to bring David Gec’s developing Deathguard project for the #returntoisstvan challenge. Take it away David!

I have always been tempted by The Death Guard. I didn’t know much about their lore, but something about the look of them drew me closer. Other gamers at my local club said I would dislike them as they aren’t very good in game, but that didn’t bother me. I have always been more of a painter than a player. Researching the histoy, the lore and some sample colour schemes really appealed to me. It was Mortarion’s tortured, nightmarish upbringing that finally sold me on the legion.

At first, it was solely the aesthetic that captured my imagination. I grew up surrounded by heavy metal music, and motorbikes, so skulls and scythes clicked with me. You can really tell the design studio designed these legions in the 80’s and I wanted to reflect that in my own collection.

I always start with a character and two troops choices. The sure building blocks of any legion, especially one as devoted to infantry tactics as the Death Guard. I like knowing that if that is all I can get for a while, at least I can game with them. Once I have those, I look to write a list. It’s never competitive, I just got for what is cool and what works with the legion’s rules. A solid 2500-point list is a sweet spot for me, allowing me to expand to 3K with the addition of a Primarch. I always like to get legion specific units in my army as I know I’m putting something in there that fits the aesthetic that I’ve chosen. The Death Guard also have some of the best models in the game! Grave Wardens and Deathshroud terminators to the rescue!

I followed the Lil Legend tutorial for Death Guard – how to paint the Legions.

The timing was perfect for this army really as I had just taken a tuition slot with Myles. I went into the army with just a few inspirations and was open to trying anything out. The end results have seen me produce a heavily weathered and grim-looking army. I have lots of battered metallics and unnatural skin tones. I feel I’m really hitting the nail on the head with this project! Getting a second opinion on test schemes has allowed me to get more out of my hobby time, and the videos on the patreon support the lessons.

The theme of the army comes from a conversation I had with a friend about the legion. We discussed how the Death Guard leaves barren worlds in their wake, washed clean with phosphex and chemical obscenities from the dark age of technology. I wanted to reflect this in my force. It got me thinking about how these worlds might look before the Death Guard got there, that perhaps they destroyed some quite beautiful places. I wanted my Death Guard to be moving through a safe and tranquil space, crushing it underfoot.

Usually, I make a single army list, build it, paint it, play it. Then I’m done.

I don’t want to do that this time.

I have lots of other projects I’d like to take on but really, I think building my Death Guard into a colossal collection is the better way to go. I haven’t even scratched the surface of the units I can involve. There are a lot of models I could have some fun with, both painting and gaming.

I want this legion to make me a better painter. That’s the primary goal of this collection. I like setting a definitive goal with each collection at the outset. Do I want a gaming army? A painterly army? Something I can convert?

This project has become a learning experience. It’s tested me to try new techniques like pin washing, oil modulation, and basing effects. I want to have something I can really show off! Look at this army – I painted this. I took the time to improve and work hard on something. The great thing is I have something definitive to show at the end of this process which I can take into future projects.

Finally, I want this to be the army I take everywhere! Remember events? With the current pandemic I really miss playing and this year I wanted to really get about and meet new people. The Heresy community looks fantastic and I want to join in the fun! Hopefully, there will be some events happening in the not-too-distant future.